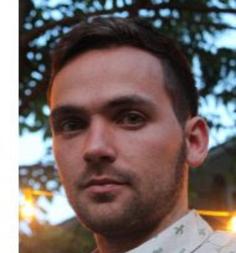 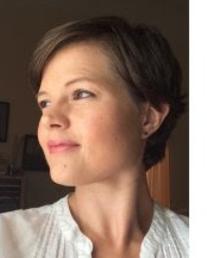 Sapling is a weekly e-newsletter
from Black Lawrence Press

This week Sapling talks with

Sapling: What should people know who may not be familiar with Raleigh Review?

Sapling: How did your name come about?

Sapling: What do you pay close attention to when reading submissions? Any deal breakers?

Sapling: Where do you imagine Raleigh Review to be headed over the next couple of years? What’s on the horizon?

Sapling: As an editor, what’s the hardest part of your job? The best part?

Sapling: If you were stranded on a desert island for a week with only three books, what books would you bring with you?

Sapling: If the Raleigh Review was a person, what three things would it be thinking about obsessively?

Landon Houle lives in South Carolina where she teaches creative writing at Coker College and works as the fiction editor of Raleigh Review. Her writing has won contests at Black Warrior Review, Crab Creek Review, and Permafrost. Other work has appeared or is forthcoming in Crazyhorse, Baltimore Review, River Styx, Harpur Palate, and elsewhere.